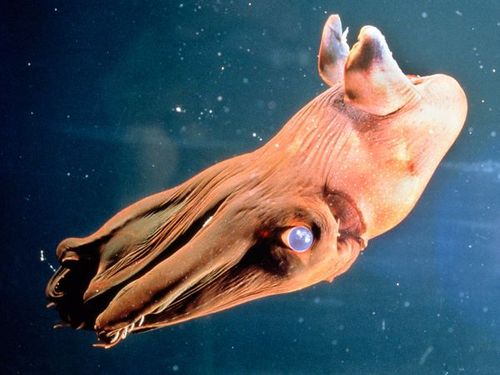 Accumulator of Digital Occult and Magick Manuscripts!
Most of what I post will be mirrors of books from other parts of the internet however occasionally I'll post remastering's of older scripts done by yours truly :)

SEED was an MMO made by Runestone Game Development released in 2006 and only lasted 149 days before the servers were shut down due to a lack of funding. The studio declared bankruptcy and the game was ended. This is an archived copy of the game, IT DOES NOT WORK, the servers are dead and nobody has reverse engineered it, this upload is for archiving purposes only, all credit goes to Kailas at Seedthecommunity.org for posting this.
Topics: SEED, 2006, MMO, Dead MMO, RUNESTONE, RUNESTONE GAME DEVELOPMENT, F2P

A Programme from the Folies B erg è re Programme, I estimate its from sometime between 1943 and 1945.  Its not complete as it was ripped somewhere along the line. It came from my Great Grandfather's Scrap Book from his tour of France, Belgium and Germany in WW2.
Topics: folies, bergère, programme, ww2, theatre, burlesque

The  Rohonc Codex  is an illustrated  manuscript  book by an unknown author, with a text in an unknown  language  and  writing system , that surfaced in  Hungary  in the early 19th century. The book's origin and the meaning of the text and illustrations have been investigated by many scholars and amateurs, with no definitive conclusion, although many Hungarian scholars believe that it is an 18th-century  hoax . The name of the  codex  is often spelled  Rohonczi , according to the...
Topics: Manuscript, Cipher, Unknown, Rohonc, Rohonc Codex, Codex, Book, Bible, Grimore